My Journey to Austin
Saxon MD 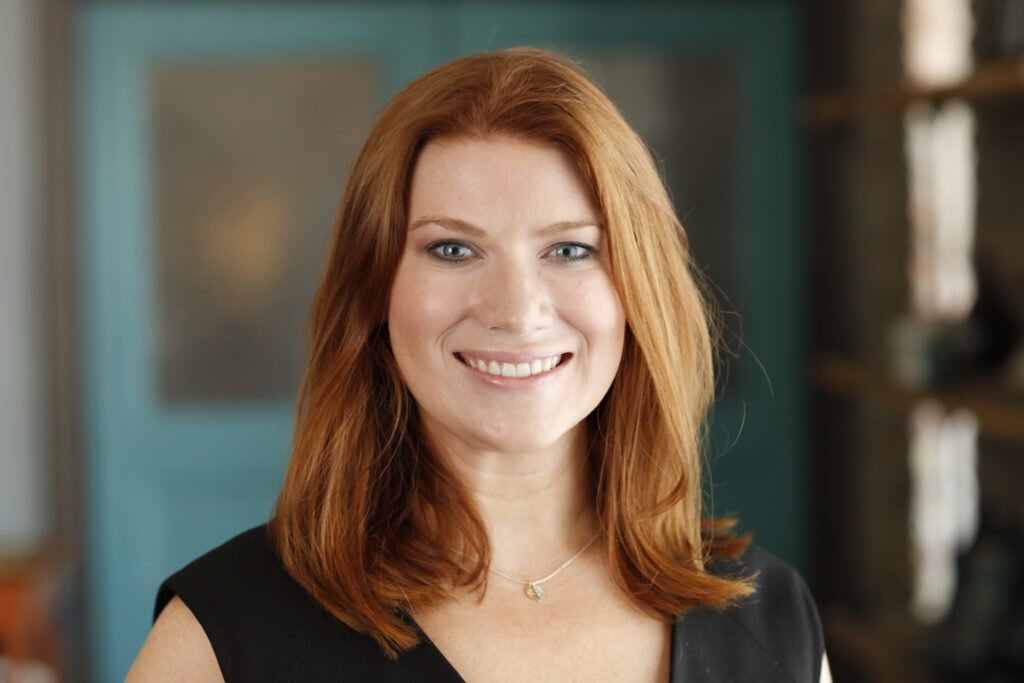 I’ve always been a little unconventional, but if you were to ask me 10 years ago (or even ten months ago) where I would be and what I would be doing today, I would have never been able to guess. My blog posts will typically not be about me or nearly this long, but by popular demand….here’s my story.

I was born in West Monroe, Louisiana (anyone heard of Duck Dynasty?) and lived in a small town named Homer until I moved to Texas in junior high. At that point I thought I was moving up in the world since Carthage had a McDonald’s AND a movie theater. Never mind the town of 5000 only had capacity for two movie screens. Most people know of Carthage now since it was the setting of the movie Bernie, behind the iron curtain of the piney woods! I might not have appreciated living there then as much as I do now. Carthage kept me sheltered, centered, and disciplined since I wanted nothing more than to move out of the tiny town and take on the world.

Moving out meant moving to the bustling metropolis of Waco, Texas to attend Baylor University. After that, I would move to San Antonio for medical school and then Albuquerque, New Mexico to begin a residency in Otolaryngology. I feel very lucky to have made my decision to go to New Mexico. With the help of my mentor, Dr. Richard Holt, I saw that this would be the place where I would come into my own. With only one resident per year in one of the most underserved areas of the country, getting through those 5 years became the most difficult thing I would ever accomplish. Otolaryngology (ENT) has several disciplines with overlapping procedures including plastic surgery, oral and maxillofacial surgery, and ophthalmology. Well, the University of New Mexico had none of those residency programs. I saw that the residency there was one of those hidden gems that doesn’t come around often. I could work one-on-one with some of the most experienced surgeons in every possible aspect of head and neck procedures, including resection and reconstruction of head and neck cancer, facial trauma, microtia, cleft lip and palate, treatment of vascular malformations, and the list goes on and on.

As you may imagine, I was quite exhausted, but I continued with my original plan of applying to a fellowship in facial plastic and reconstructive surgery (with a little kicking and screaming, of course, since I was already a little burned out). Because I was very picky about fellowship programs, I only applied to a few and quickly developed a short rank list. Only one program provided a completely unique opportunity for training: facial feminization with Dr. Jeffrey Spiegel at Boston University.

My drive to Boston ended up being a special time. It was the last trip I took with my mom before she had to depend on oxygen to get through the day. We loaded up my car after my residency graduation and took off. We decided to take the long way going all along the coast and stopping at various beaches throughout the trip (my mom loved the beach). Right before we made it to Boston, we decided at the last minute to get a hotel near Times Square in Manhattan which she had never been to. I will never forget the look on my mom’s face emerging through the Lincoln Tunnel into the city. With eyes wide open, all that came out of her mouth was, “Sarah, we’re not in Texas anymore!”

We finally made it to Boston, where she helped me move my air mattress into my super expensive studio apartment. It was all very surreal, but worth it, of course. Dr. Spiegel’s common-sense approach to analyzing the face and performing procedures allowed me to go to that next level as a surgeon that so many never really get to. I would have never ever imagined I would be doing several hundred transgender procedures in one year, all the while surviving the worst winter on record in Boston! Living so far away that year was a struggle, but I learned so much about myself and realized that there really is no place like home.

During my fellowship, I searched for academic appointments to various departments since I really loved teaching. There was (and still is) a dearth of female academic surgeons, so I think I might have also been drawn to the challenge of mentoring young female surgeons in a world that is very much still dominated by men.  I had already established a relationship with the Otolaryngology department at UT Southwestern Medical Center while in residency, which led to what really worked out as a great job opportunity for me. At that point, my mom had been diagnosed with end-stage pulmonary fibrosis and the only hope of improvement was to go onto the lung transplant list at UT. So, I took the job, and started with guns blazing, ready to be the bad ass that I knew I could be. Usually it takes several years out of training to get busy, but the hour after I completed computer training and orientation I was staffing two rooms in the operating room at Parkland! This pace did not stop as I hopped from Parkland to the VA to UT Southwestern and Children’s Hospital (sometimes all in one day).

It was no less than God’s hand in the whole process that led to me working at UT because I was able to spend the last year and a half of my mom’s life by her side. A time finally came when my dad could no longer take care of her fragile body on his own at home. She was admitted to the Clements University Hospital at UT Southwestern and never made it to get her new lungs. I felt helpless as a physician in my own hospital and unable to help her. On October 30, it will be a year since she passed away.

I guess I could see the writing on the wall that my time at UT would be short-lived when I had to go meet a patient in airway distress at Clements my first weekend back on call after my mom’s death. He had a metastatic tumor in his airway, just below his vocal cords, and needed an emergency tracheostomy tube placed to breathe. I arrived in the ICU to walk him down to the operating room, and that is when I realized that it was the same ICU my mom had been in. It was almost an out of body experience; all that played through my mind was that last walk down that hallway to say goodbye to my mom while they did chest compressions to try to revive her.

My mom’s death was a turning point in reevaluating what my life going forward would be like. No job is perfect, and many things out of my control started to nag at me. I was set on having the best of both worlds, working at UT – with both robust reconstructive and cosmetic practices. When barriers kept popping up, impeding my plans to grow a cosmetic practice, I became increasingly impatient and trapped. Eventually, I stepped down from a position that I truly thought I would stay in for my professional lifetime. I just kept thinking about how time is so precious and that I could not waste a single minute of it. For a short time, though, I felt I didn’t live up to my own expectations for myself. After all, up to that point in my academic and professional career, I had never quit anything and had always made even difficult circumstances work in my favor.

It didn’t take long to figure out that Austin was really where I wanted to be. There are very few times in life where you can literally look at a map and point to where you want to live. With my puppy in tow, I packed up my things and moved down here in August. I must say, I am the happiest I have been in a long time. I’ve always had a creative spirit, and Austin really fulfills that part of me. There is an energy to Austin that I have never really encountered before in a city.

We are so close to opening, and I can’t wait to show everyone the space! What is most exciting of all is that I get the opportunity to do things differently. For starters, my office is unlike any medical office you have ever seen. I found an amazing space downtown to call my own, which just happens to be the office of the first ob-gyn in Austin back in the 1940’s. I partnered with Jeanne Schultz to create an amazing eclectic vibe playing up the mid-century features and furnishings. Also, many of my patients come in from out of town or work during the day. I want to be able to make things easy for them, so I have different hours (10am-7pm) to allow everyone to stop by after work, if needed.

In my short time here, I’ve already started to narrow my company culture to focus on education, originality, and empowering others to be their authentic selves.  Opportunities just keep presenting themselves all over the place. With numerous undergraduate and medical students already asking to shadow, I don’t think the teacher in me is going to go unchecked. I have even partnered with Girls In Tech – an organization to empower young girls to develop science and tech careers. Needless to say, the future seems bright, and I can feel my mom looking down on me from Heaven with a bright big smile.

I look forward to seeing you guys in the office soon!

Make your tomorrow beautiful. Contact us today to schedule a consultation with Dr. Saxon about facial plastic surgery in Texas. Dr. Saxon will answer all your questions in a caring manner and help you create a plan to bring your ideal looks to life!