The Power of Giving
Saxon MD 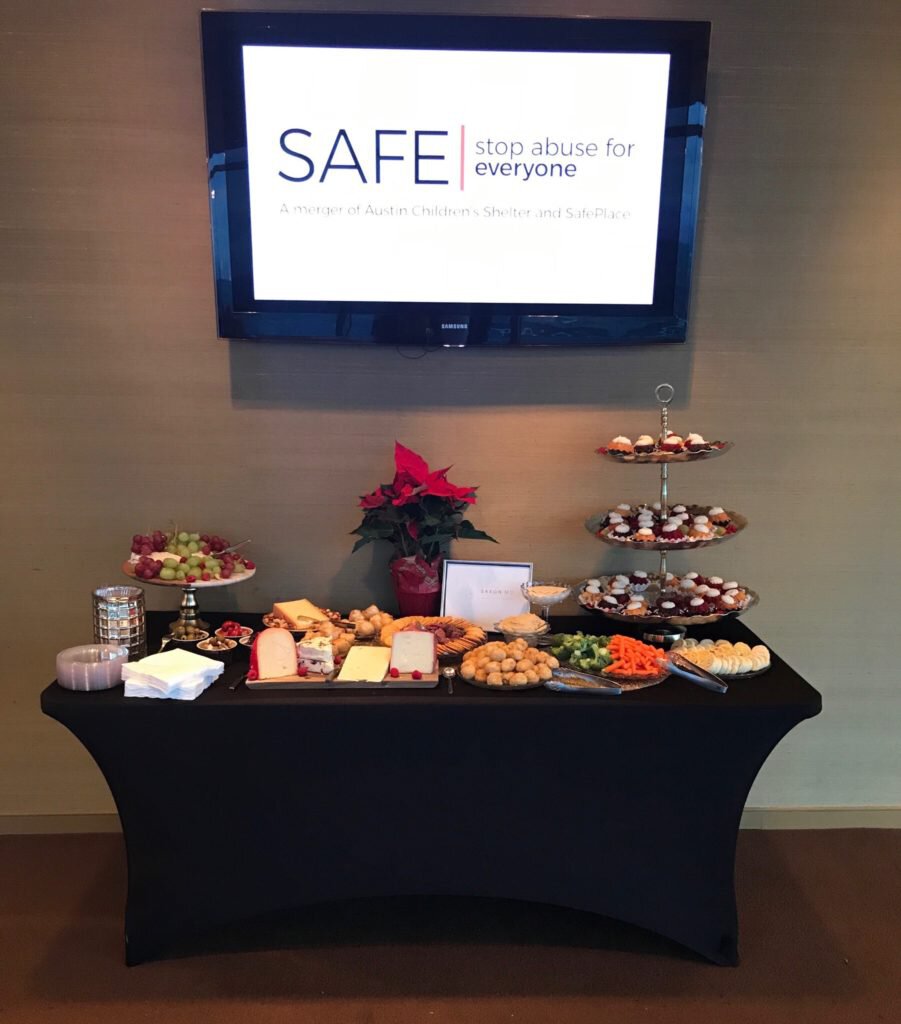 On Tuesday, December 19, Saxon MD Facial Plastic Surgery got the opportunity to be a part of a truly worthwhile organization. We sponsored the Holiday Happy Hour Benefiting SAFE Alliance, an amazing organization formed from “a merger of Austin Children’s Shelter and SafePlace, both long-standing and respected human service agencies in Austin serving the survivors of child abuse, sexual assault and exploitation, and domestic violence (safeaustin.org).” 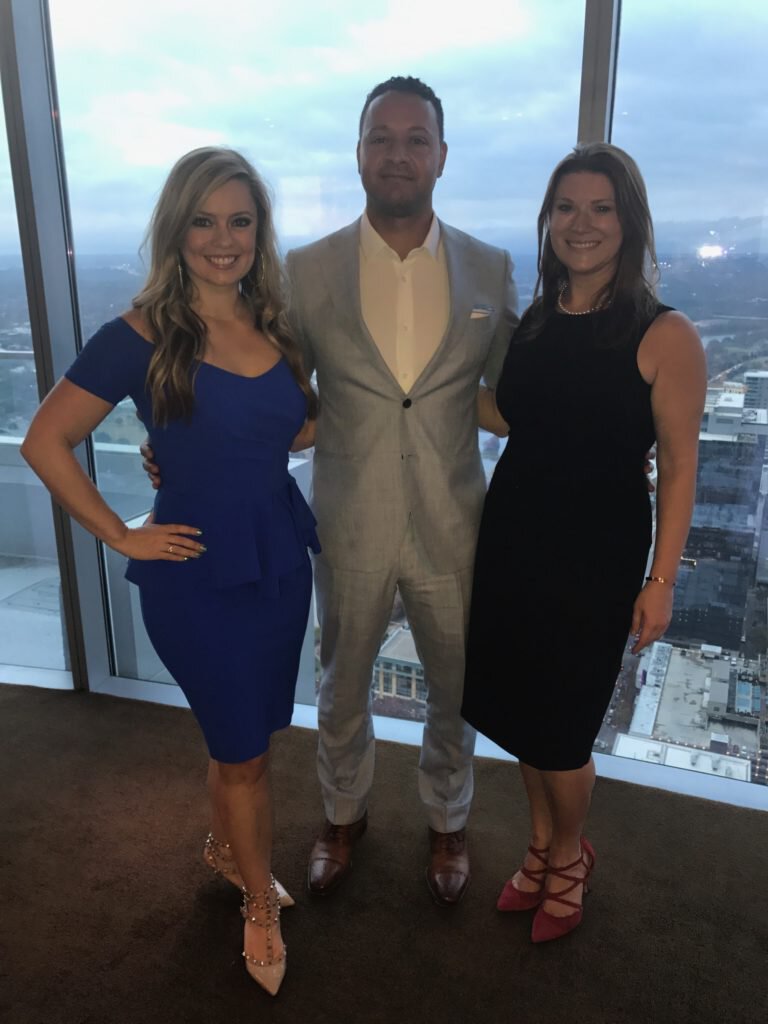 The event, which was held at The Austonian, was hosted by Michael Simons, chair of the SAFE Alliance board of directors, and KVUE President Kristie Gonzales. All donations received that night were matched thanks to the Miura Challenge. The Miura Challenge was a $7500 challenge grant issued by Steve and Ellen Miura of the Miura Group. 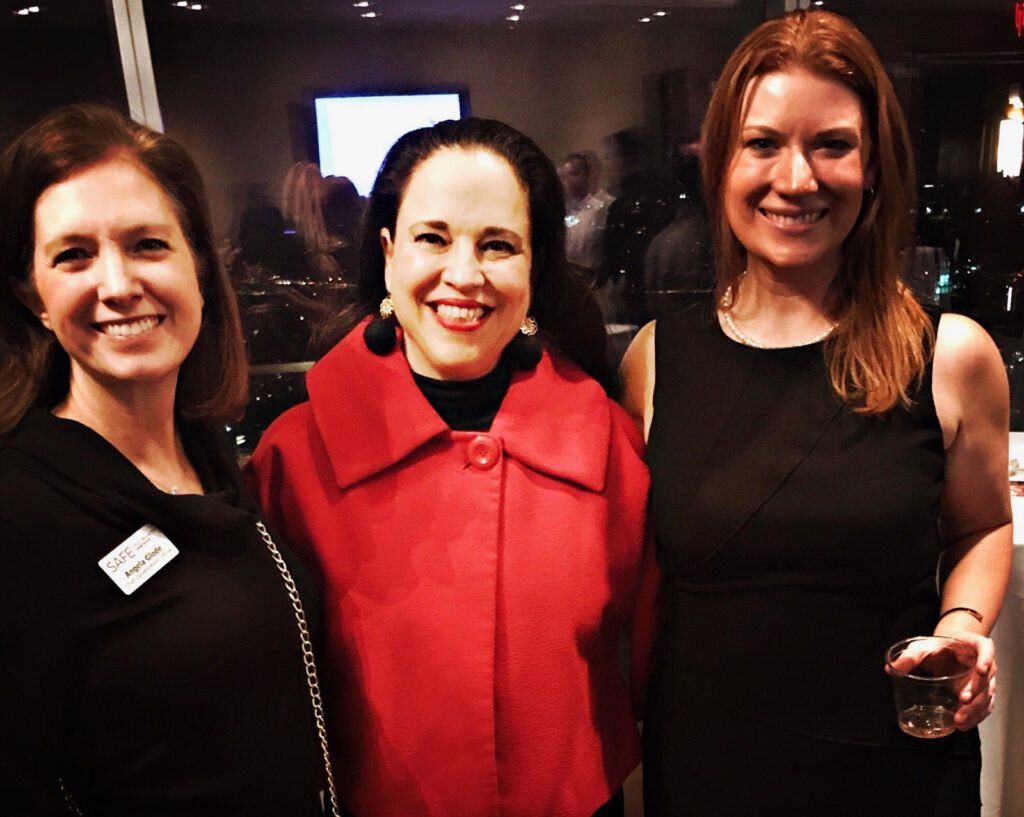 “The party helped us reach the full match, so we were thrilled!” Angela Glode, chief development officer of the SAFE Alliance, said.

Because we wanted to know even more about the impact SAFE Alliance has in the community, we reached out to Ms. Glode, who was kind enough to share Angel’s story. Angel (first name only given to protect her privacy), shared her life altering story at a recent SAFE Alliance gala. Her story illustrates the far-reaching power a donation to SAFE Alliance has on the lives of those it seeks to serve. 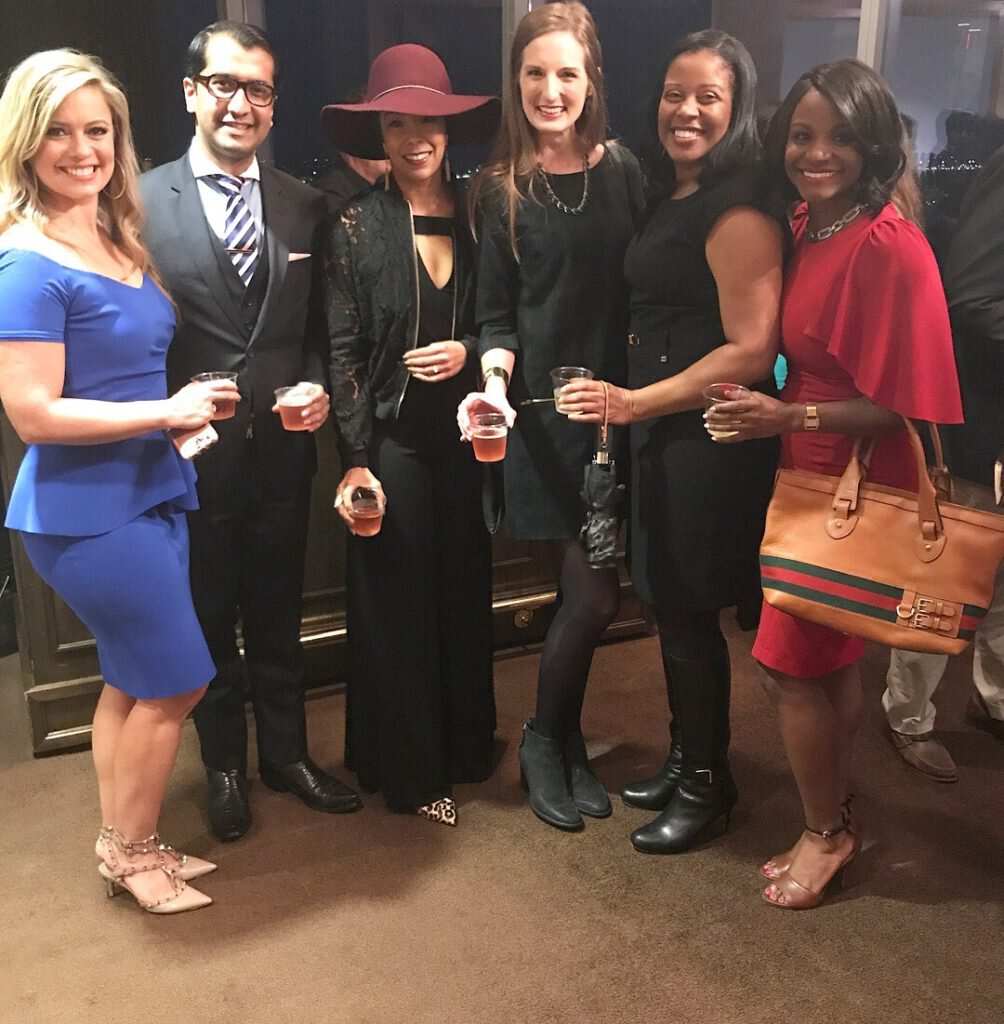 Though what we all traditionally view as the giving season is over, I encourage you, dear reader, to take Angel’s story to heart and consider giving back to this organization, whether that be through time or financial means. Go to http://www.safeaustin.org/get-involved/ to find out how you can be a catalyst in creating a brighter world for someone who may have stopped believing such a world exists. 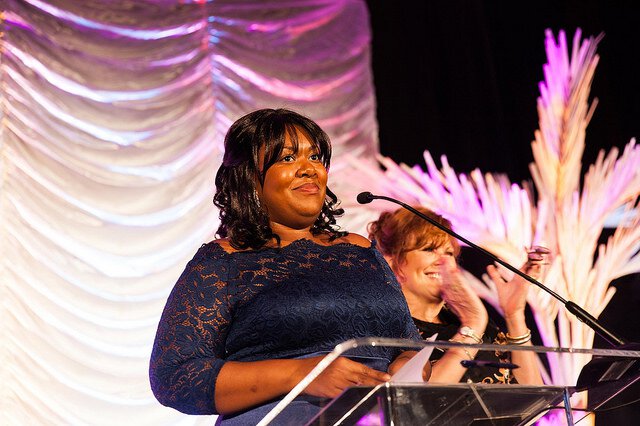 Angel (in her own words, but condensed from gala speech)

“When I was in the 5th grade, everything went wrong.  My life was flipped upside down when I was told my mother’s fiancée, who I had grown extremely close to, had died in Iraq.  Problems in the home arose and the following years were hell.  By the time I was in 8th grade, I had been arrested and detained more times than I can count.  In my freshman year in high school, my mother decided she no longer wanted me and gave up all custodial rights.

During my first year in care, I was placed in about 12 placements across the state.  I thought that if I acted up enough, they would kick me out of care and I’d be able to go back home.  Boy was I wrong.  Unfortunately, it took me 2 years to figure that out.  Back then, I was in a dark, dark place and I didn’t see any kind of light at the end of the tunnel.

It’s no secret that not all placements and homes were/are the greatest and, for me, I felt like I was viewed as nothing more than a paycheck.  In all honesty, ACS was the only place where I truly felt I wasn’t a paycheck.  To them, I was a person—a living, breathing person just trying to find her way.

Before I came to ACS/the Shelter, I was in a lockdown facility in San Antonio that consisted of 50% girls and boys who were in CPS and 50% who were in the Texas Youth Commission.  My experience there was nothing less than horrific.  After one particularly devastating event, I lay in bed that night and did something I hadn’t done in an extremely long time.  I prayed.  I prayed long and hard.  I didn’t know who I was praying to and I really didn’t care.  I just knew that if there was a power beyond that could help me get out of that place alive and in one piece, I would try to get my life back on track, graduate high school, and go to college.  I honestly didn’t know how I would do it, but I told myself I would figure it out.  A few weeks later, various events came to light and my lawyer ad litem was able to get me out and move me to a shelter in New Braunfels.”

Angel went to ACS after aging out of that New Braunfels shelter, where she had started as a third-year freshman since she had never stayed in one place long enough to get further along with her classes. Much to her chagrin, the school mascot was a Unicorn. Angel really wanted to drop out, but she applied for a credit-by-exam program that allowed her to test out of classes and receive credit.  By that December, five months later, she was able to graduate, despite originally being three years behind.  But, now she was faced with where to go next: leave care or transfer to a Transitional Living Program. That led her to ACS.

“When I first walked through the doors I was greeted by a welcoming Mrs. Kathleen, who made sure I felt at home.   Though her smile and her kindness felt sincere, given everything I had been through, I remained skeptical.  I decided that I wasn’t going to make any decisions about how I liked the place until I actually saw where I’d be living—because that’s typically where things went south.  To my surprise—and delight, I might add—I would be living in a clean area and would only have to share a room with one other person.  I had never played the lottery, but it felt like I had won the Powerball jackpot!

The entire ACS/Shelter staff was amazing and as time passed, I formed deep, long-lasting relationships with them.  They helped me to get a job nearby and register for college courses.  They taught me how to perform basic living skills, such as cooking and doing laundry.  And perhaps best of all, I no longer walked around angry and mad at the world and everyone in it.  With their unrelenting support and encouragement, I finally saw purpose for my life and felt like I might actually have a future worth something.

ACS staff also pushed me to do things that I never thought I would or even could.  That May, they helped me get a prom dress and took me back to New Braunfels High School for prom.   Through much protest on my part, they also encouraged me to walk across the stage and receive my high school diploma.  That day—Graduation Day—was one of the most incredible days of my life and ACS staff, my Mom, my Dad, and members of my extended family were all there to support me.  It all felt like a dream—and I didn’t want to wake up.  Life was finally going right!

I can say with 100% certainty that had it not been for the devoted individuals at Austin Children’s Shelter and individuals like you who support the work they do day in and day out, I would not be standing before you right now.   In fact, chances would be greater that I’d be in a penal institution, than an educational institution on the cusp of receiving a college degree.”

Make your tomorrow beautiful. Contact us today to schedule a consultation with Dr. Saxon about facial plastic surgery in Texas. Dr. Saxon will answer all your questions in a caring manner and help you create a plan to bring your ideal looks to life!